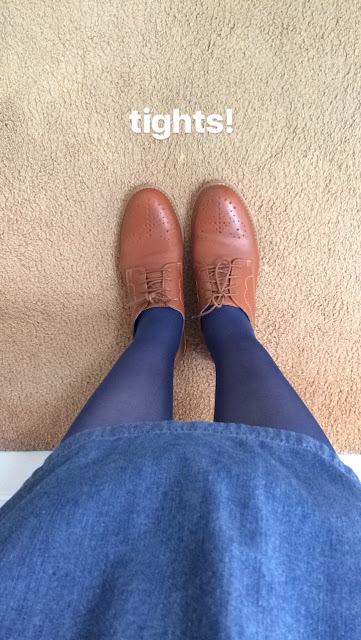 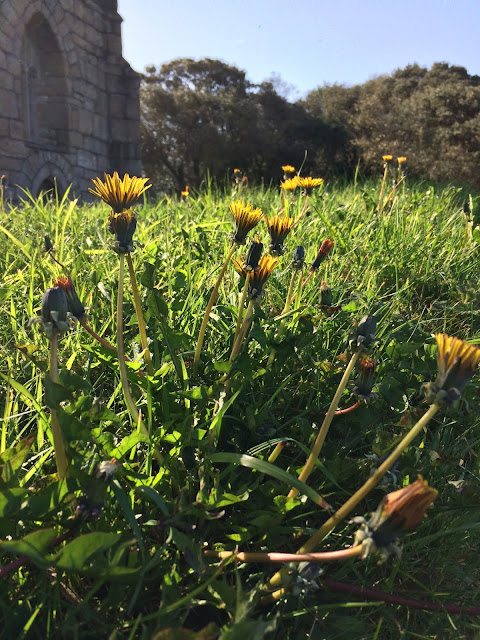 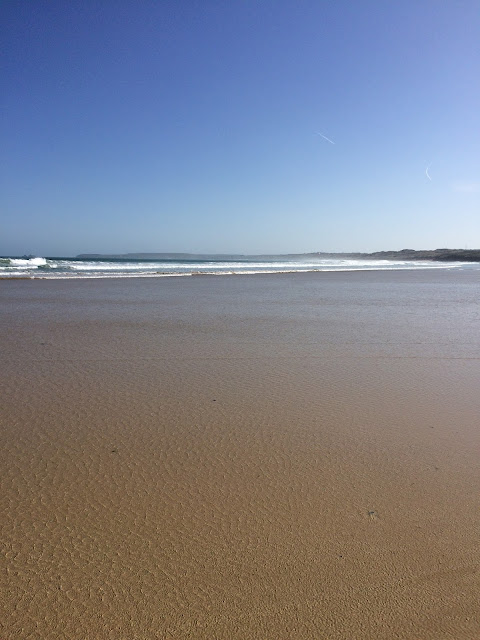 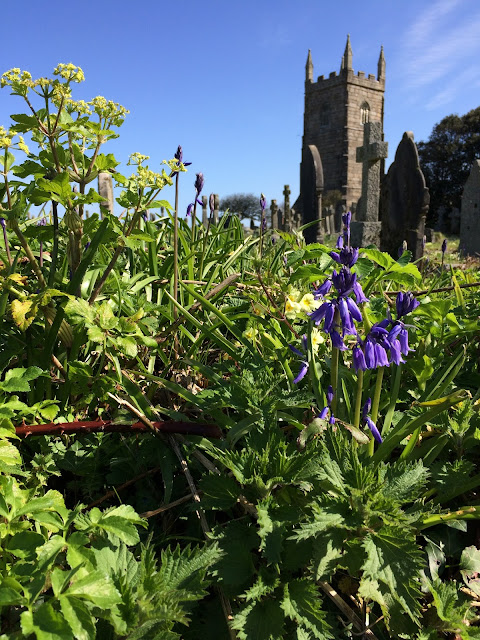 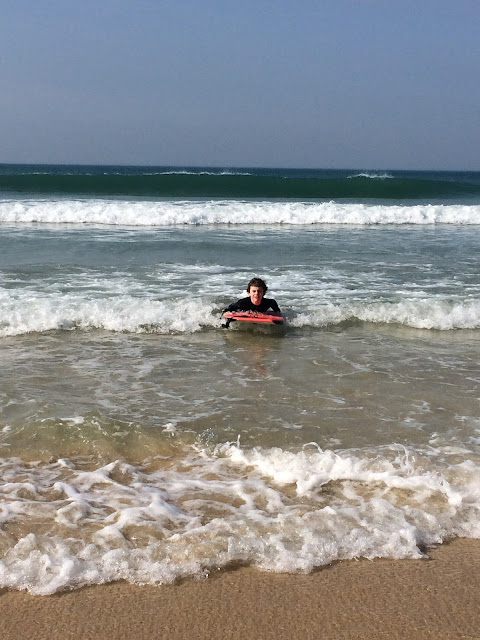 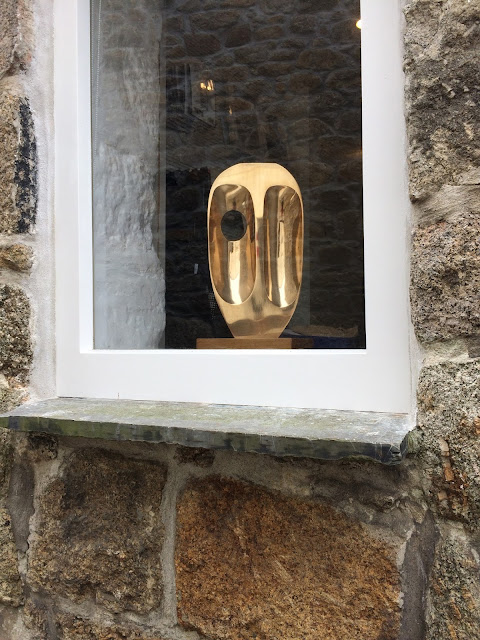 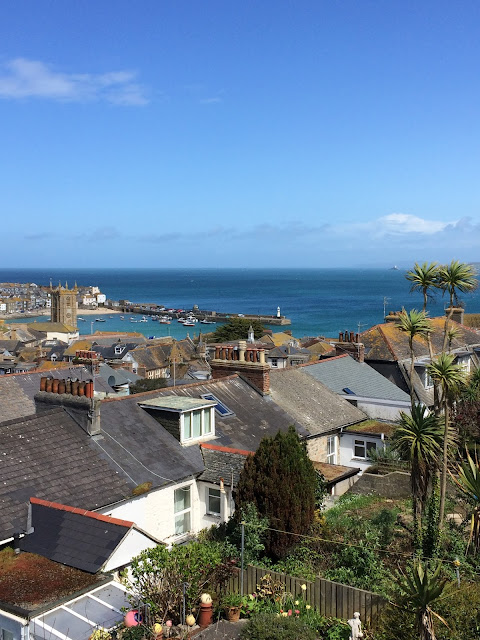 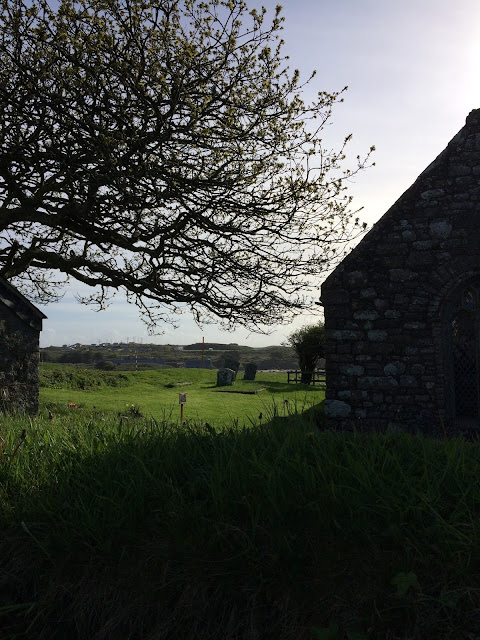 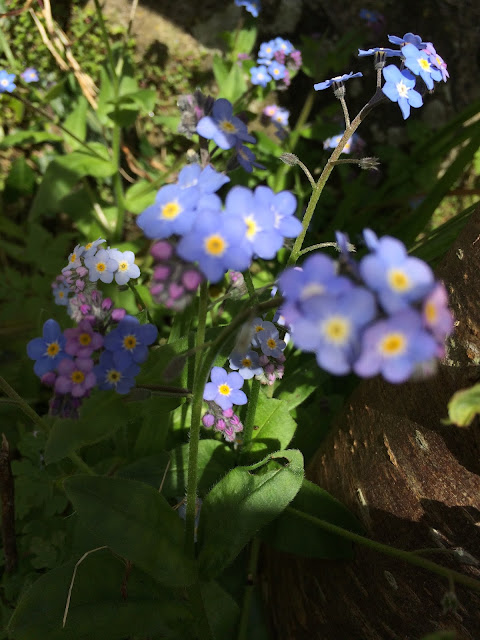 Firstly thank you so much for your messages of comfort and support - both public and private - following my last post. What can I say? You are all so very lovely. And as promised, I am steering clear of the maudlin, and opting only for the positive For this post at least. I can't promise that a touch of maudlin may creep back at some stage.

My computer smells of gin and rose tonic. I knocked a glass of it all over it last week, and up until now the keys have been sticking horribly. Thankfully, it seems to have sorted itself out. It's just as well because while eating tea, Alf informed me that he needed to borrow it to complete the Drama coursework that's due in tomorrow. "How much do you have left to do?" I asked. "Oh not much." he replied. "I'll probably pull an all-nighter." He won't be, but frankly I didn't have the strength to argue the toss with him straightaway. Instead I went to the Co-Op and bought a four pack of Crunchies, and a big bag of crisps. I may be feeling better, but my eating habits are still very much at rock bottom. Plus I reckon I'll use the calories up in the stressful stand off that we'll be having at some point this evening.

The top picture of my usual random collage, is part of the outfit that I wore to a recent job interview at my local Seasalt branch last week. They were advertising for a part time sales assistant, and although I may not be working at the moment, the loss of a monthly wage has made itself felt. When Marc read my personal statement, he thought I was too flippant. I panicked because I'd already handed it in. Anyway they obviously thought that my boast about excellent tea making abilities was enough to secure an interview. And the job! I'm so pleased. A permanent part time job in St Ives is pretty hard to come by. It's mostly seasonal work here, as you can imagine. And I've kind of been put off the whole cleaning for a living thing. I start next week. I will be clothed by them. I need to learn how to apply make up.

I have also had a site meeting with the planning officer at The Wink this week, and am delighted to say that it is now all systems go. We have had to tweak and make a few changes, but in hindsight they may be for the best. I am now researching shepherds huts in earnest. I've an image of a yellow one - who I shall call Doris - situated in her own private garden, along with an outside eating area and views to die for. I'm also thinking of painting the front door of The Wink pink, but haven't plucked up the courage to inform Marc.

My Dad has been in hospital with pneumonia and sepsis, but I was able to speak to him today, and if all goes well he should be discharged from hospital tomorrow. His white blood cell count was low, and as he has had cancer they were doing other tests just in case. I am very relieved and hope to get up to Bristol soon to visit him. My sister tells me that he was moaning about all and sundry, so I'm taking that to mean that he's well on the way to recovery. He will still have to rest and take it very easy, which won't come easy to him. But my sister and brother will be there to put him straight. As my brother said "He can sod off if he thinks he's going dancing and the supermarket. I'm hiding his car keys!"

Alf asked my advice on the best way to ask out a girl. I was rather put on the back foot. I think I was only ever asked out three times in my life. I wasn't the asking out kind apparently. I suggested that he ask her if she'd like to go to the cinema, and then go to the arcade on the harbour, a crepe from Pels and a wander around the Island. I told him that it was better to have a bit of a date plan to offset the nerves. I hope that she says yes. He's dead handsome, and I think he'd treat any girl he took a fancy to like a Queen. I think a girlfriend would really sort Alf out to be honest, in ways that I'm not at all ready to acknowledge anywhere but here.

I have sparrows, blackbirds and a wren nesting in the garden this year. It's all very busy. I've also put up more bird feeders, and there is lots of activity throughout the day. It's a lovely way in which to waste a little time. The goldfinches in particular delight me. They squabble amongst themselves so. We have been visited by holly blues, orange tips and a couple of white butterflies too. No photos; my eyesight has really deteriorated over the past year, and it takes me longer to spot them and point and press the camera. I have to settle for just enjoying them instead. Hopefully I worry about my eyes. They are very poor quality, and I wonder how bad they need to get before one is classed as legally blind.

Sam asked me whether we had at Swiss ancestry the other day. Apparently they give you citizenship if you do. Is this true? I told him we were pure mudblood. He seemed disappointed. There's a smidgen of Welsh on my Dad's side, and a little West Country on my Mum's. Marc's family all hail from here. I was going to lie and tell him that we came from somewhere really exotic. But in the end I settled for the truth. He needs to know his place in the world. Do any of you have exotic ancestry?