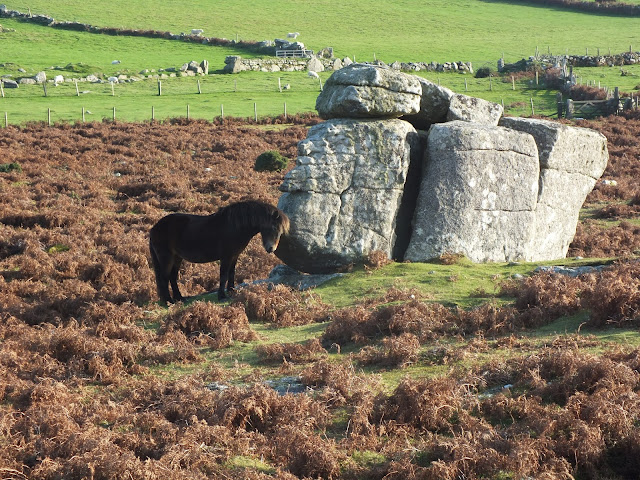 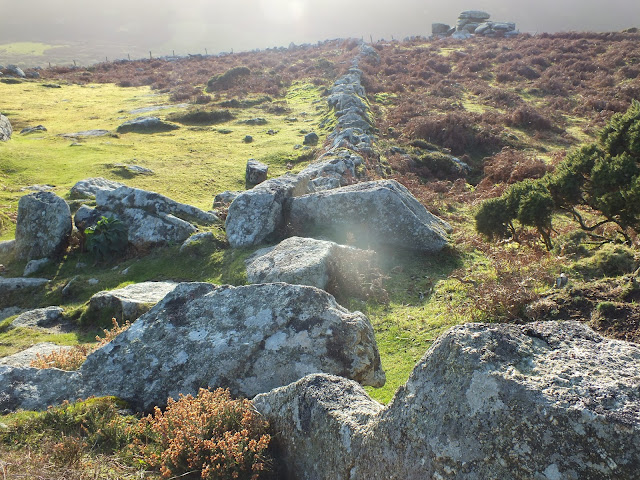 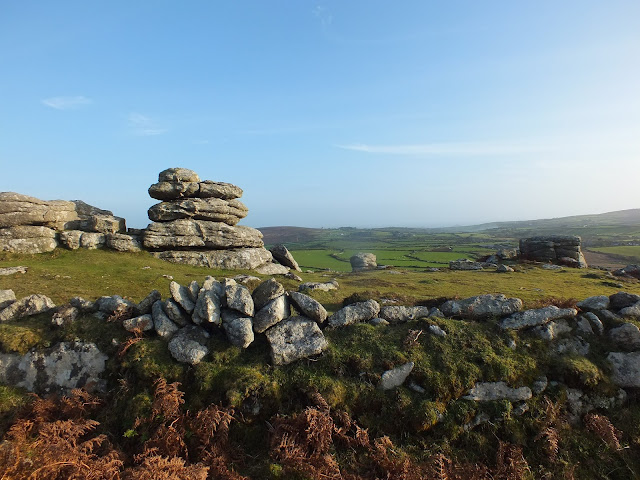 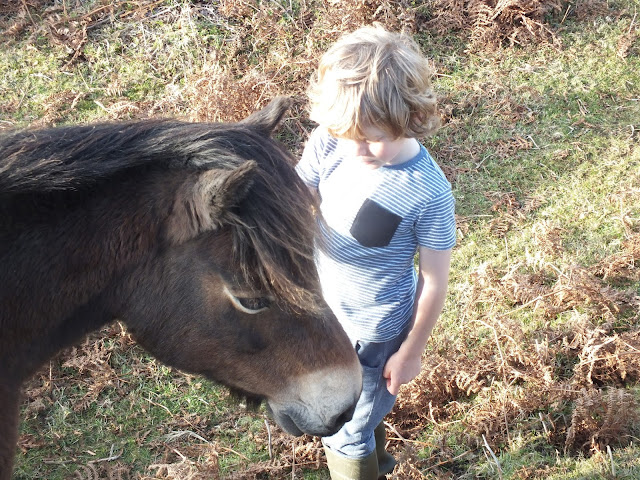 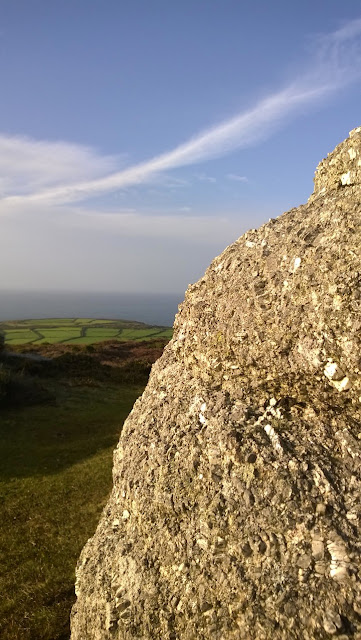 I have post house work arm ache. Do you ever get that? It was all about furious scrubbing this morning, as I restored the post half term house back into some semblance of order. I'm not sure what exactly happens here when everyone is at home. I gave up trying to keep on top of it all about Thursday. I tried to just go with the flow, unleashing my inner calm goddess. I know she's in there somewhere. I like to think she is half Nigella, half Meryl Streep.
It's been a solitary half term. Olly and I have busied ourselves with Lego, puppy sitting, horsey walks and a little exploring. We barely saw Alfie. He has retreated into his bedroom until he's sixteen. Unless there's the possibility that I may be going to the shop. Then he appears by my side, asking for crisps. I'm always amazed at the sixth sense of a teen. They can hear the rustle of a bag for life through four closed doors and a pair of headphones, but not the close quarter entreaties to make their beds. Weird.
I spoke to Sam on Saturday. I haven't heard his voice since he went away, and have been communicating (trying at least) via the private message function on Facebook. It was a dreadful line, but oh my goodness was this Mum thrilled to hear from him. I am now worrying that when he comes home for Christmas, he will find me dull and provincial. As he is stretching his wings, experiencing the new and growing up and away, I am gathering in, relishing the familiar and staying closer to home than ever.
I have been reading. Mainly books on the Neolithic heritage of West Cornwall. I plan to drag the family to all of them. It's fascinating stuff. For me at least. This end of Cornwall is still so unchanged in a way. Look at the fields in the pictures above. They are very small and their boundaries have remained unchanged for possibly thousands of years. The diversity in those hedges have me enthralled.
Book group beckons on Wednesday, and I am currently speed reading the chosen book. The fact that Liz described it as 'terrifying' kind of put me off to be honest. You may remember it being my turn to choose next, and I have agonised. I made my decision yesterday, and I think it will be a good one. But then I thought that about 'Stuart; A life Backwards' and they hated it. They didn't care for Barbara Kingsolver either, which left me in dismay.
We aren't dressing up this time, although 80s pop icons was mooted as a possibility. I'm not quite over Halloween yet, so am rather relieved. Olly was invited to a classmates Halloween party, and I have to say it was one of the more bizarre night's of my life. He had an absolute ball, while I was crazed with terror at the inebriated Dad lighting fireworks in the very small back garden. When the piñata was hung adjacent to the huge wide screen TV, and lots of five year olds hyped up on sugar invited to thwack merry hell out of it, I almost passed out. Luckily only the inebriated Dad was walloped, and he didn't seem to mind.
Have you ever been to an event that has got weirdly out of hand? When I was a student, I worked in a pub that held lots of functions for weddings, funerals and the like. It was not uncommon for huge brawls to break out over past family disputes, and on one occasion I stood behind the bar open mouthed, as a wedding punch up destroyed the three tiered cake standing pride of place on the buffet table.
Eeh, my not so provincial past. I could write a book!
Enjoy your evening, gorgeous ones.
Leanne xx
(I'm not sure why blogger is insisting that I centralise my text. I keep editing it, but it's being very stubborn).
Posted by Leanne at 13:04