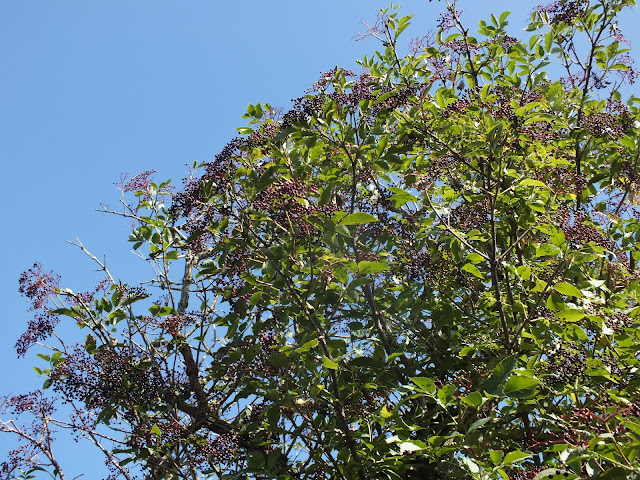 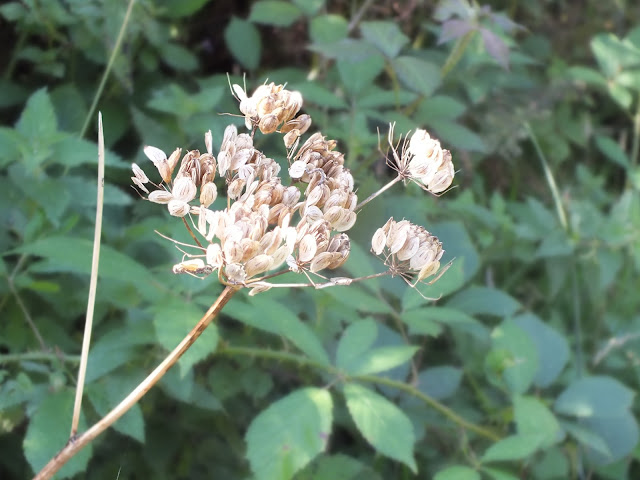 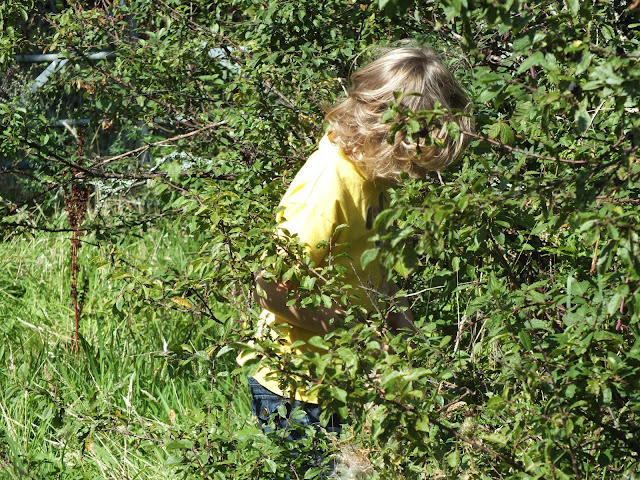 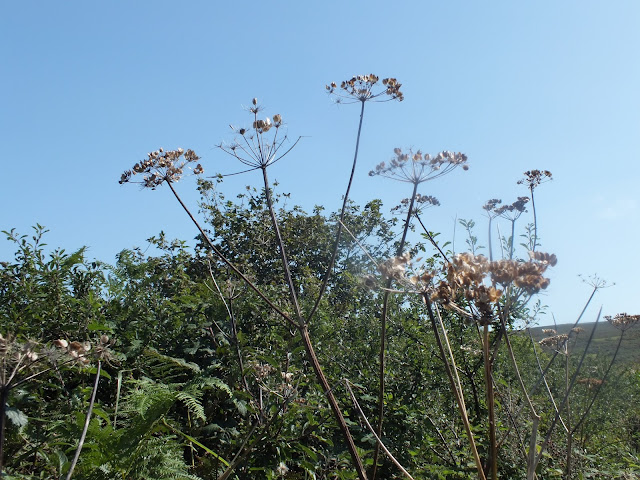 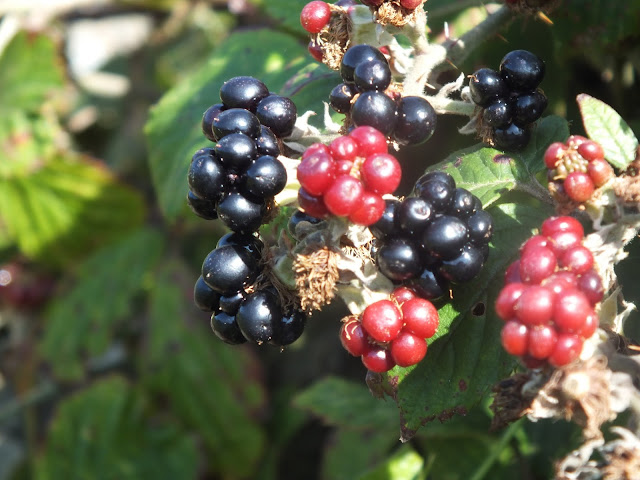 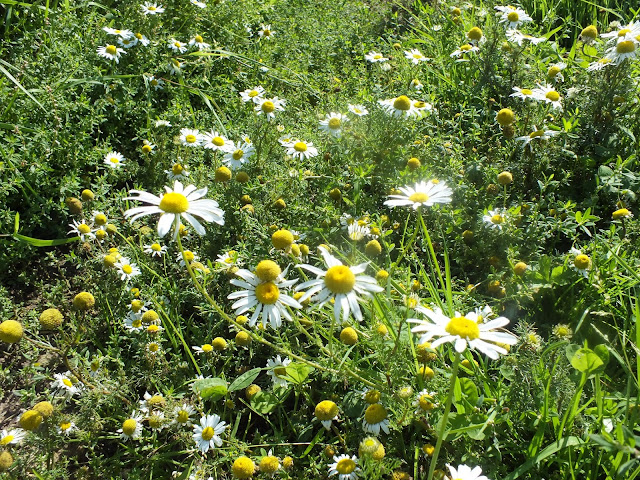 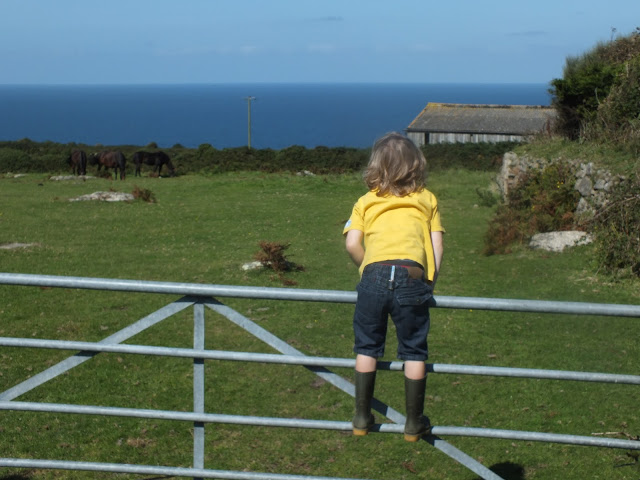 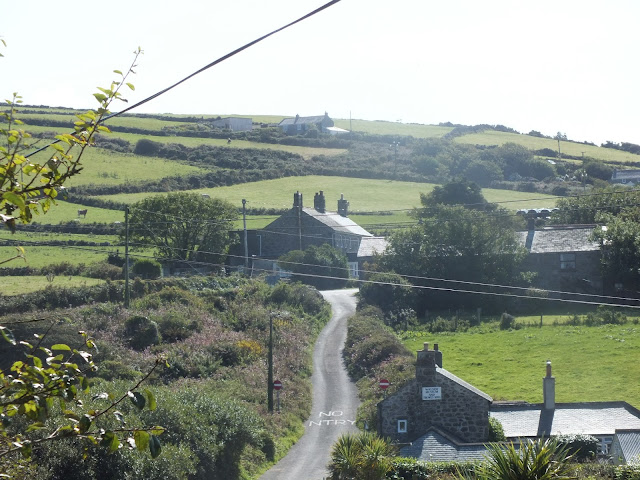 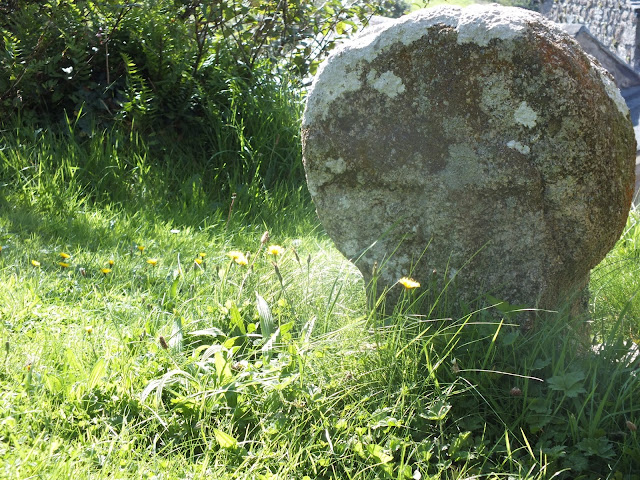 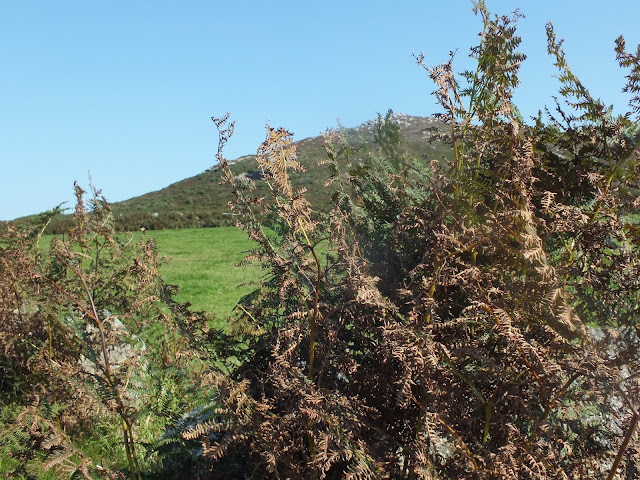 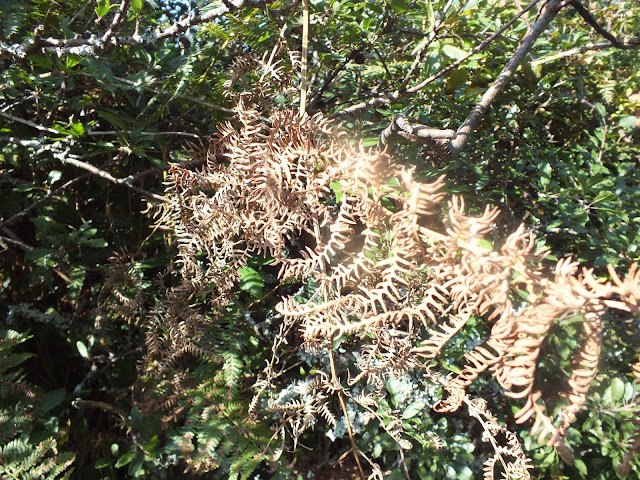 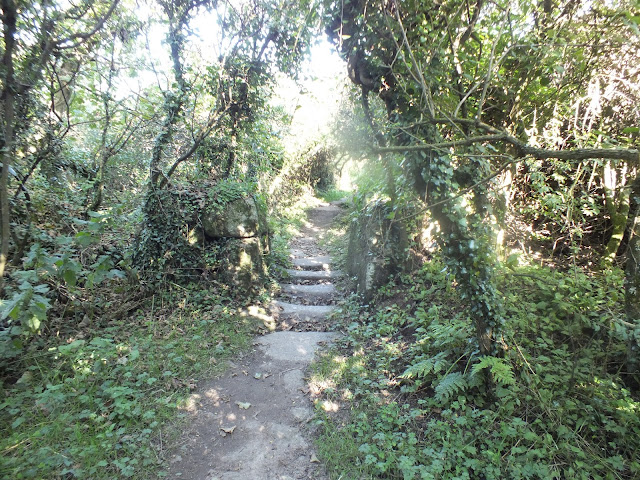 It feels strange not having Olly at my side today. He bounded into his new class, having got himself dressed about an hour before. He loves his new school shoes and his new blue polo shirt. He was pleased to see his chums, and they fell back into step as little ones do. Alfie went off looking rather grown up with his swish narrow legged school trousers and great big boats on his feet. I noticed that he is taller than me now, and starting to look more man than boy. He still forgot his lunch money though......

Yesterday was one of those rare days. It was the sort of day that I often dream about. It nearly started very badly, when a school shoe cock up meant that I was knocking on the door of Clarks at the crack of dawn, so that Alfie could be spared the humiliation of going back to school in his slippers. You all know, I'm sure, that school shoe shopping is the seventh circle of hell. I loathe it. But bugger me if we were in and out within fifteen minutes. No waiting, ticket in hand, surrounded by other tight lipped Mums (always the Mum, never the Dad. Have you noticed that). No disappointment or tantrums or giant huffs that the desired shoe wasn't in stock or in the required size. We went in. We got measured up. We got a choice of three shoes. Alfie picked the ones I would have picked. We paid. We left. Hoorah!

We had arranged to take our neighbours for a walk along a section of the ancient church pathway between Wicca and Zennor. It was a beautiful day for it. I have written about this walk here. It is a favourite of ours, because it is a really good walk for boys with little legs. The terrain is flat, there is so much to see, it is completely beautiful and there is tea and cake at the end. What could be better.

One of things I love about a sunny September day is the light. The sun is not quite as high in the sky, and it casts a rather wonderful golden glow on the surrounding landscape. It picks up the seasonal hues of nature and makes them shine with a rather other worldly atmosphere. I swear that you could grab a handful of colour from the air, and pop it in your pocket. The colours are softer and not as harsh as they can be in August. The light is clearer, somehow cleaner. There is a magic to it.

We were treated to this beautiful light along the length of our walk. We picked a great may blackberries and sloes. There were handfuls of elderberries too, although the bushes were so big that I could only snip off a few handfuls. Olly found a beetle and cradled it in his hand for part of the walk. He named it Rusty John; Rusty after a dog we met along the way. We have no idea who John is. There were lots of spiders webs dotted throughout the hedgerows. I always think of September as spider season. There were also the rather fabulous webs of the (I think) labyrinth spider. I was so struck by them that I didn't think to take a picture. Olly decided to leave Rusty John by one of these. He was tickled pink to see the spider scuttle out to investigate, and then make a swift return to his home.

The butterflies were out in force too. There were a great many Red Admirals, Tortoiseshells and possibly my favourite butterfly, the Speckled Wood. They are not the most flamboyant. Or the biggest. But I love their feisty nature, and how they will accost you as you wander onto their turf. There were so many of them, and they were either squabbling amongst themselves or challenging us to some kind of butterfly duel. Either way I found them charming.

I was going to wax lyrical about the hedgerows. Much of the far west of Cornwall is populated by small farms. Many have been managed by the same family for many generations. It is mainly livestock - cows and sheep, with some arable too. We walked through fields of tall spires of sweetcorn along our journey. The fields are bordered by hedgerows and Cornish hedges. They are obviously very old, judging from the variety of flora and fauna found in, between and around them. My favourite nature guru CT, has written a beautiful post about hedgerows today, and I think that she expresses the wonder that can be found amongst them, and also the plight that they face much better than I. You can find her post here

We arrived in Zennor, where I shared a pot of tea, and didn't share a rather scrummy piece of salted caramel millionaire's shortbread. I admired the fledgling crab apple tree, and Olly was entertained by my neighbour's rather lovely daughter. Finally we retraced our steps, and headed for home. The rest of the late afternoon and evening was spent preparing for the week ahead, and watching Antiques Roadshow and Lady Chatterley's Lover. Both had me gasping for entirely different reasons.

It was the nicest way to end the school summer holiday.

Thank you for all your kinds words on my last post, especially about my kitchen! It's a bit old and tired, and it works extremely hard. I suspect all of your does too. I do like a bit of clutter in the kitchen, but I can't stand a sink full of dirty dishes. Unnecessary. As for all the pottery; it could really do with a dust......