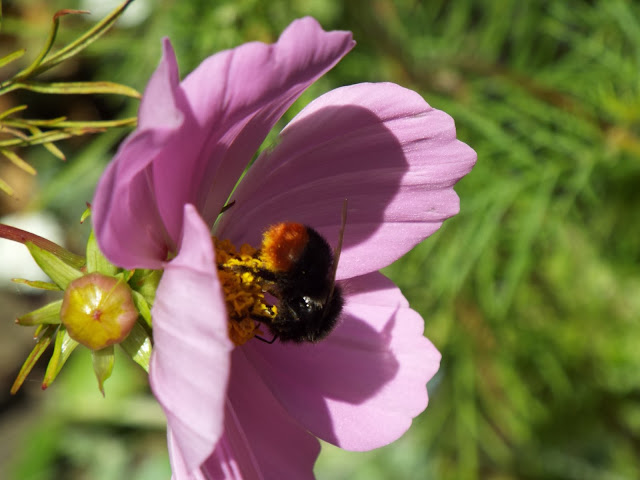 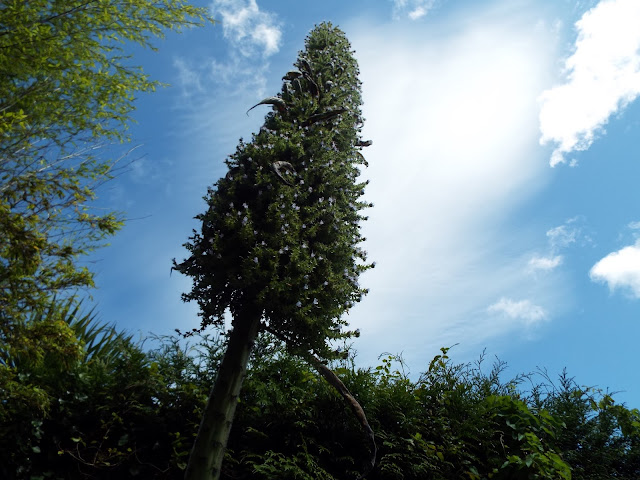 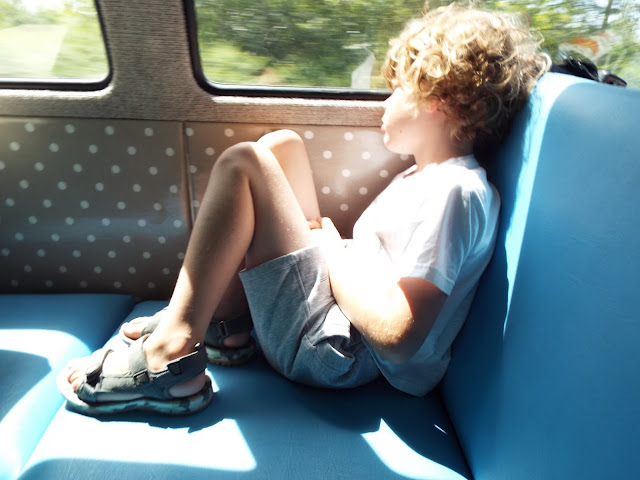 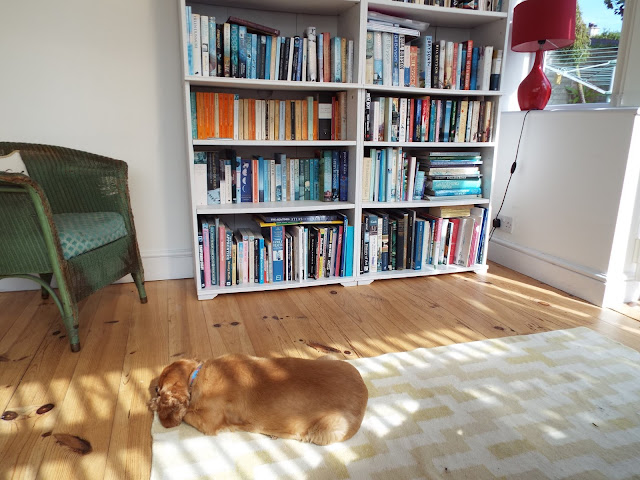 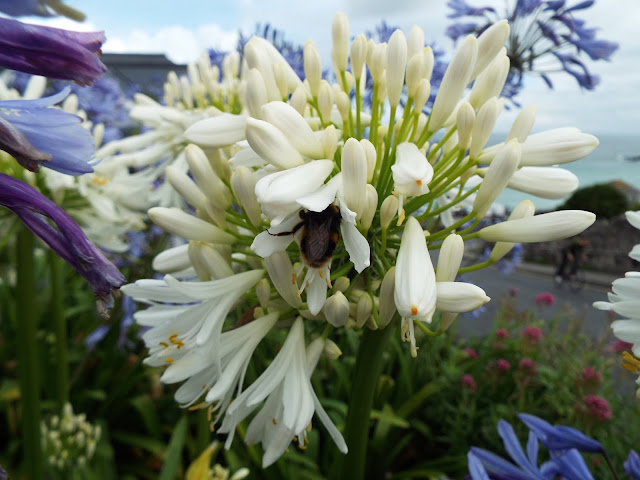 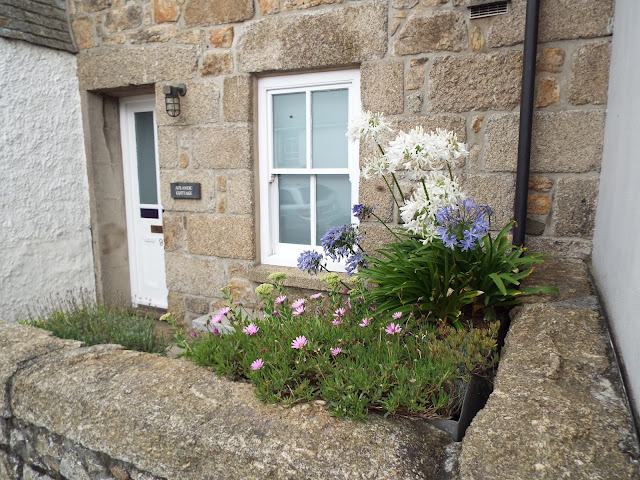 Olly and I got home at about 9pm yesterday, after spending a few days visiting the family in Bristol. We were very busy, and the journey home was rather fraught. So instead of hitting the housework running, I'm having a bit of a lazy morning. All the tea is being drunk, Olly is having some screen time (he's thrilled) and I'm afraid Honey will have to wait awhile for her constitutional.

A few months ago, my camera broke (I dropped it. Shhh), and as it's insured I duly took it along to my local Curry's to have it repaired. In the meantime I snapped away using my phone. They got uploaded to that cloud thing, and all was well. Some appeared on my Instagram feed. A few months down the line, and my camera still hadn't been repaired and returned. Enquiries into this state of affairs revealed that said camera had been lost, profuse apologies given, a brand spanking new upgrade offered with a gift token for £100 as a gesture of goodwill. Officially I was cross. Secretly I did a happy dance.

I treated myself to a kick ass blender, for smoothies and homemade peanut butter (so good), and started to get to grips with my new toy. The buttons are all in different places, and I keep turning it off when I'm trying to zoom. I haven't got the knack of some of the functions, and although it's much lighter than my previous camera, it's not as light as my phone. And therein lies the rub; I've fallen out of the habit of taking it out and about with me. And for some reason, I can't access my uploaded pics from my phone and upload them here. I think that some reason is probably me to be honest. Technology in all it's guises is not my friend. I fall at the first hurdle, I'm afraid. I wish I didn't, but I just don't seem to have the intelligence for what is obviously a very straightforward thing to all of you.

I promised myself that I'd take it with me when I visited Bristol. I wanted to take some pictures of my home town, and write a reflective piece about the place that shaped and moulded me. It was all part of my thinking that I would start to slightly change how I wrote here. I use Instagram a lot. I love it's in the moment charm. I enjoy uploading to the stories, and playing the fool. I have made so many fabulous 'grammy' friends there too, and have found that I get out of it exactly what I want. Some days that may be perfectly curated squares, and others some comment that makes me chuckle. But I digress....

I have been thinking about using my blog in a slightly different way. Yes, there will be posts such as these; those something and nothing posts of mine. But I wanted to try and share a little more formal writing sometimes. If that's okay with you? A kind of tentative extending into the arena that I have talked about for so long, but never really had the confidence to enter. This has been inspired in part by an exchange I had with a favourite author of mine on Instagram, who will be releasing her third book in November.

Her first, 'Love, Nina' is a firm favourite of mine, and one I have read several times over. It has always really resonated with me; her writing style, her sense of comic timing, her sharp observations, her sometimes rather wicked sense of humour. But also the pathos and humanity that she articulates. There are no great flowery words, but there is a depth of knowledge of all things worldly and cerebral. Her background is a similar one to mine, although there are differences too. I have stalked her relentlessly online. On the off chance that she does read this, I make no apologies!

Anyway, what do you think?

Have a good week, lovelies.